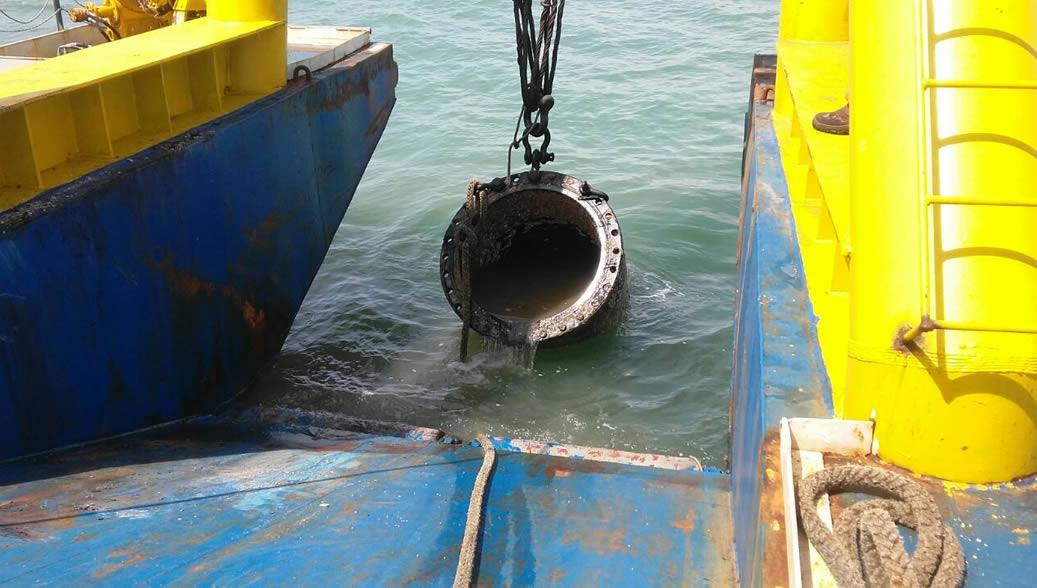 UMI SAN was hired to carry out the salvage a series of pipes, abandoned on the seabed by a dredging company. The activities were carried out over 7 months, using tugboat, Multicat Açu and diving team. This work represented a great challenge, since some pipes were silted, but the Multicat Açu, a vessel prepared for hoisting up to 150 tons, managed to hoist these pipes with weight, completing the project successfully. After removal, the tubes were stored in land, in an area indicated by Anglo American. 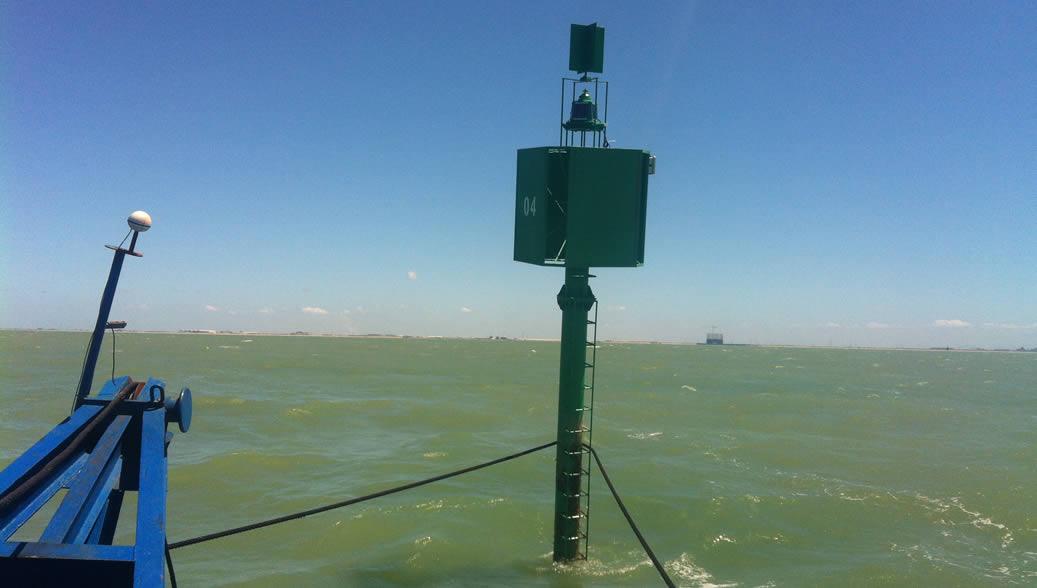 SUPPLY AND DEPLOYMENT OF PRODUCTS FOR NAUTICAL SIG... 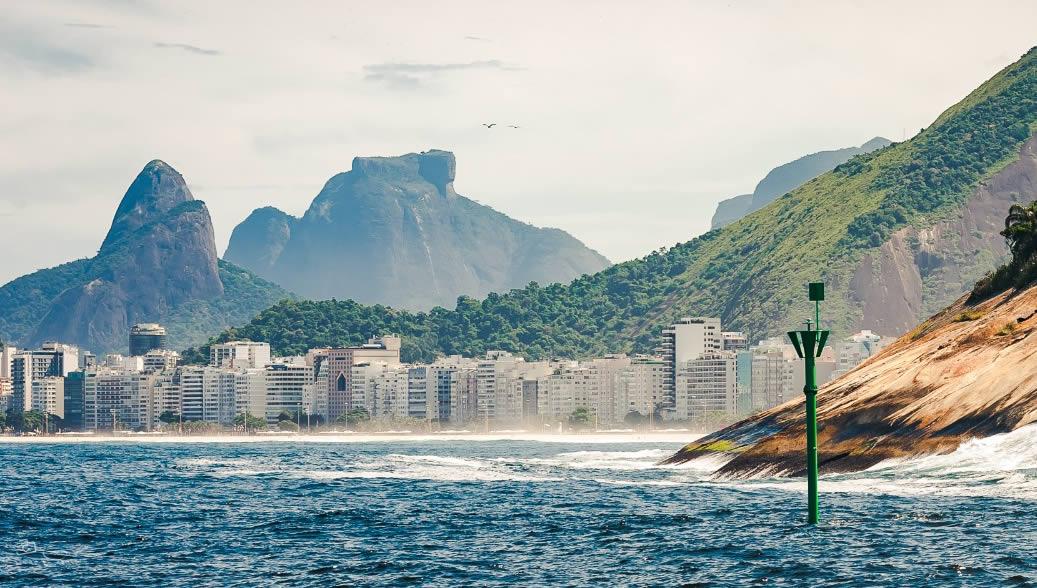 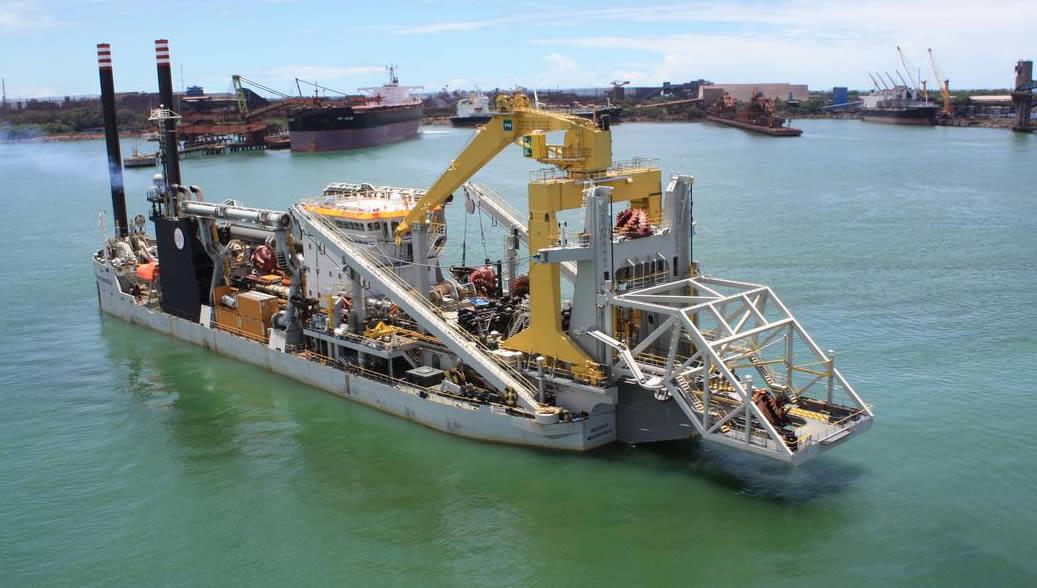